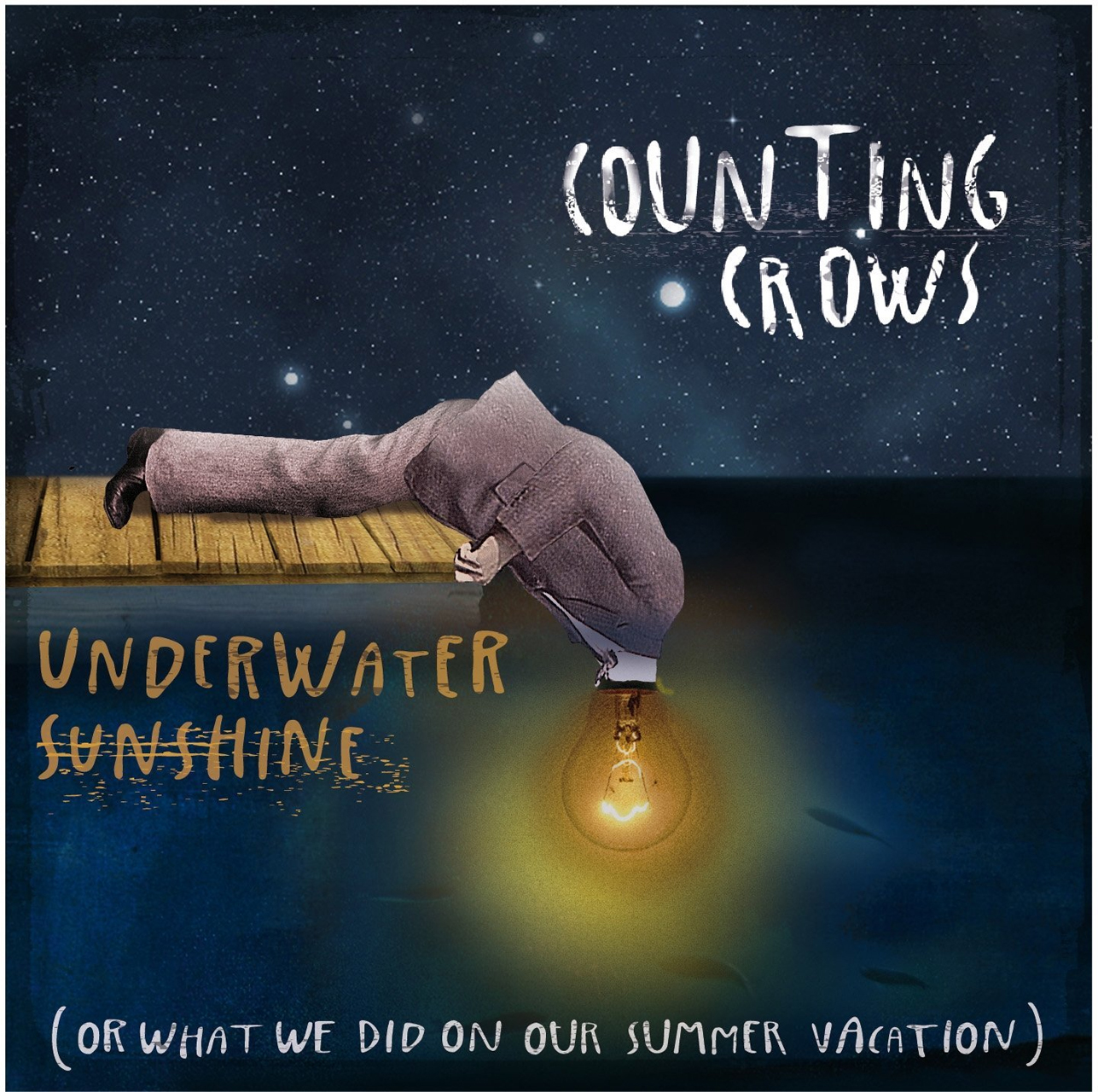 (Original by Kasey Anderson and The Honkies)

I had my courage up, but felt younger tryin’ to fight the words
so I put a record on, and you found something you ain’t never heard
well, honey, everybody knows that song ‘round here, but that’s alright
ain’t no such thing as waitin’ too long ‘round here, so that’s alright
and I told you if you stay down here you might wind up by my side

From
Underwater Sunshine (Or What We Did On Our Summer Vacation)